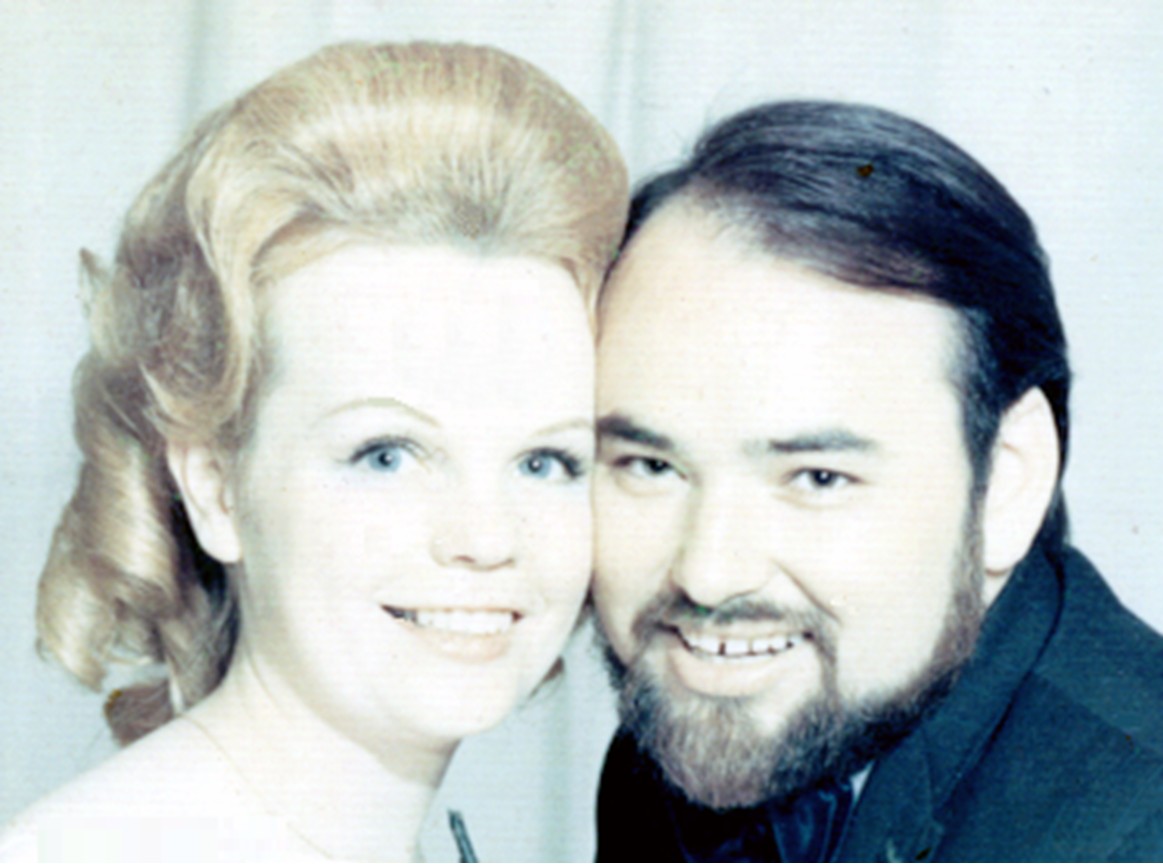 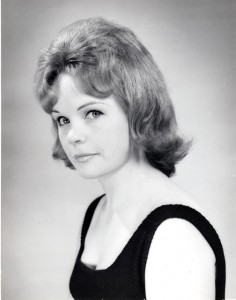 All things considered, being born in 1941 during WWII, and requiring major surgery to save my life, I was fortunate to have survived. My mother had three children in three years. I was born in King Oswald’s Twistle (A twistle is a neck of land between two rivers and thats how Oswaldtwistle got its name) in the north of England. Cobbled streets, no electricity, outdoor toilet and coconut matting for carpeting…aside from skinned knees and in spite of it all, I was a happy child. The moors of Oswaldtwistle were not far from where we lived and we would spend lots of time exploring them. The barrage balloons setup to snag the German V1 flying bombs were nothing more than big toys for us to play around.

At three years old I walked through the doors of Saint Mary’s Catholic school, which was almost a one room schoolhouse. I finished school one week before my fifteenth birthday and I went straight to work in the cotton mills of Lancashire. My mother started me in dancing classes at the age of three and I have to say that I was real charmer. At that time, I was convinced that I was going to be a tap dancer, but breaking my foot ended that dream. So the chorus line wasn’t for me, but, as I discovered I had a voice and I could sing. The first time I sang at the church hall, had I not been holding onto a table I would have collapsed. I was taking lessons with the local Sunday school teacher Mrs. Greenwood. She could not help the break in my voice here. The first review I received was for the part of Josephine in HMS Pinafore, which stated, “Irene has a sweet voice which unfortunately lacks range.” Well, I’m pleased to report that over the years I have proved them wrong. 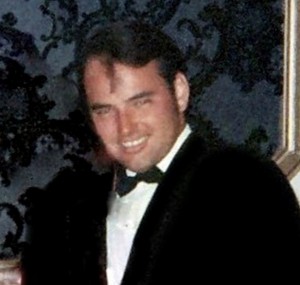 I grew up in Manhasset, NY during the forties and fifties, when white picket fences and Ozzie and Harriet portrayed the all American, Norman Rockwell life-style. Coming from an Irish Catholic mother, I was one of six children…falling right in the middle as the fourth boy, with two younger sisters. Our father was a professional trumpet player with CBS television network in New York City, and our mother had been a singer with Joe Haymes and the Tommy Dorsey Orchestra. It was only natural that music filled our lives. The family would gather around a crackling fire while the mysterious light emanating from the Victrola would tantalize us with visions and specters that swayed to the dancing flames and the mesmerizing sounds of Moussorsky, Respeghi, Rimsky Korsakoff, Ella Fitgerald, Frank Sinatra, Mel Torme, Benny Goodman, Billy Butterfield (our neighbor and good friend) etc, and filling our world with the wondrous sonance of melody, harmony, rhythm and timbre. I’m certain that I drove my siblings mad as I would be possessed with an absolute hunger to listen, over and over and over, to The Haydn Trumpet Concerto before bursting out of the door in time to catch the bus on the way to school. I never quite resolved my own issues as to whether I suffered from a seemingly unmitigated IQ, or an apparently un-medicated A.D.D. Music was like Prozac for this hyperactive and demonic child..

7 thoughts on “About Us”